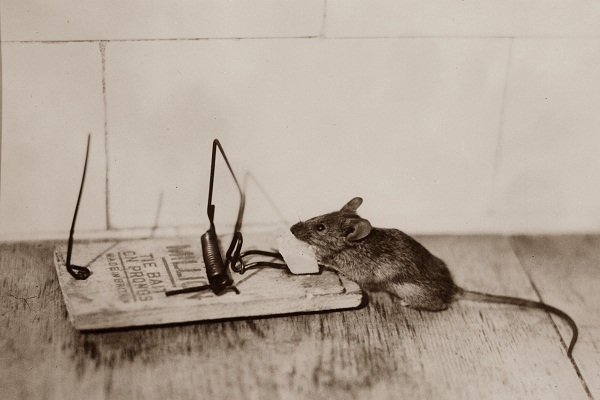 “There's always free cheese in the mouse traps, but the mice there ain't happy.”

I had a nice and clean plan when Eazfuscator.NET was just started in September 2007:

5 months later, the first public version of Eazfuscator.NET was released. I truly thought I did it: Eazfuscator.NET, a nice and free product, was delivered to the growing community of .NET customers.

It took just about several days to receive the first feedback (and bug reports) from the very first customers. I was amazed at how feedback reports were detailed. And best of all, some of them contained highly valuable suggestions for improvements.

I'm not that kind of person who drops something in the middle. Have a bug? Please install a patch then. Have a nice suggestion? Thanks, please install the new version. The rate of new Eazfuscator.NET releases increased significantly. Versions 1.2, 1.3, 1.4, 1.5 and 1.6 were released just over the course of several months.

Eazfuscator.NET became a pretty mature product at version 2.3, one year later after the first publication. It had a considerable amount of customers and I could estimate their number by analyzing the count of accesses to update manifest file on a web server. My calculations showed about 1500 unique and active usages at the end of 2008.

Given all that experience I have now, I can confess that my very first reaction to writing an obfuscator was – it's easy! How naïvely wrong I was. It is not just about a simple renaming of classes and their members.

Obfuscator is a probabilistic compiler. It takes an input assembly, builds an abstract syntax tree, transforms it and produces the resulting assembly. A good obfuscator does a static analysis, traces down the data and code control flows together with many other things.

This all turned out to be a great investment into science, research, development and time.

At the end of 2011, Eazfuscator.NET had several thousands of active customers almost approaching the bar at 10,000. My inbox had a persistent flow of support inquiries. Unfortunately, I had no time to process them all. That's why I had to prioritize the items and only the important ones were investigated and answered.

I had not liked that situation. I always struggle for perfection and every unanswered email was a personal shame for me.

It became evident that Eazfuscator.NET needed a transform into a legal full-time business. Otherwise Eazfuscator.NET might become a mouse trap for its growing customers.

The Time of Changes

I have two best friends from my University life. We shared a lot of time together during all these years. Often we could be found talking about quality, music, taste, delivery, software, buddhism and everything else. It was a fruitful environment we shared, it matured us a lot.

It turned out that the friends became my two good partners when I approached them with a proposition to become Eazfuscator.NET co-owners.

We talked a bit and decided that Yevgen Gubenya would be responsible for delivering the perfect XAML renaming and Yevgen Zolotko would take care of a code virtualization technology. It took half of a year to deliver those technologies into production.

We set up a company and rented our first office. We felt the risk. Sometimes we felt the pressure. But it was the best experience in our lives: perfection, enlightenment and freedom. 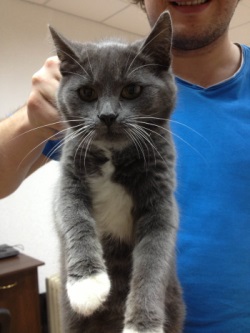 As a result, we delivered the first commercial version 3.4 of Eazfuscator.NET on June 22, 2012.

The Current State of Eazfuscator.NET

Eazfuscator.NET has major releases every 3 or 4 months. We are keeping the support for current .NET technologies up to date. We also do a lot of R&D, delivering the new features such as code optimization and code virtualization.

We provide support for our customers with guaranteed response time of one business day. You are welcome to become our happy customer.